Dai Yiye, vice president of Heilongjiang young private entrepreneurs chamber of Commerce and founder of Daizhong Lianxing; Experience in studying and implementing the spirit of the Sixth Plenary Session of the 19th CPC Central Committee.

From November 8 to 11, 2021, the Sixth Plenary Session of the 19th Central Committee of the Communist Party of China was successfully held in Beijing. The Congress comprehensively summed up the party’s major achievements and historical experience in its centennial struggle, issued the order to win greater victory and glory in the new era and new journey, and aroused the enthusiasm of Party members, cadres and the people for making contributions.

Throughout the history of human development, innovation has always been an important force for the development of a country and a nation, and also an important force to promote the progress of human society. Promoting mass entrepreneurship and innovation is not only the source of driving force for development, but also the way to enrich the people, the measure of fairness and the policy of strengthening the country. It is of great significance to promote economic restructuring, create a new engine for development, enhance new driving force for development and take the path of innovation driven development. It is to stabilize growth, expand employment, stimulate the wisdom and creativity of hundreds of millions of people, and promote vertical social mobility A major measure of fairness and justice.

2019 marks the 70th anniversary of the establishment of diplomatic relations between China and Russia. As a young entrepreneur, I am honored to go to Russia through the Central Committee of the Communist Youth League to participate in the exchange project of “China Russia youth entrepreneurship incubator”. The “China Russia youth entrepreneurship incubator” exchange project is an innovative Youth Cultural Exchange Project under the framework of the China Russia cultural exchange mechanism. It has been carried out since 2016 and has received the attention and support of the leaders of the two countries. The meeting not only promoted innovation and entrepreneurship learning and communication between the two countries, but also became an important hub for close high-level exchanges between China and Russia in the future.

At present, the situation at home and abroad is undergoing complex and profound changes. The more important the historical juncture is, the more we must take deep root in China’s fertile soil, adhere to the people’s dominant position, unswervingly follow the political development path of socialism with Chinese characteristics, especially the development of socialist democratic politics, maximize the people’s thought through innovation, and maximize the people’s will through entrepreneurship Protect the people’s rights and interests, stimulate the people’s creative vitality, and firmly hold the future and destiny of the country and nation in the hands of the people.

The successful convening of this conference is another set number and mobilization order of the new era. As a century old political party, through a comprehensive and historical summary of achievements and experience, it will further gather consensus, be energetic and create new brilliance on the journey of national rejuvenation. Appreciate the Centennial journey, learn to explore and innovate. In this great era, as a young entrepreneur, when conforming to the torrent of innovation, Daizhong holdings will not forget its original heart, bear in mind its mission, increase the cultivation of innovation and entrepreneurship talents, strengthen the research and development of scientific research teams, and contribute its strength to the field of innovation and entrepreneurship incubation in China. 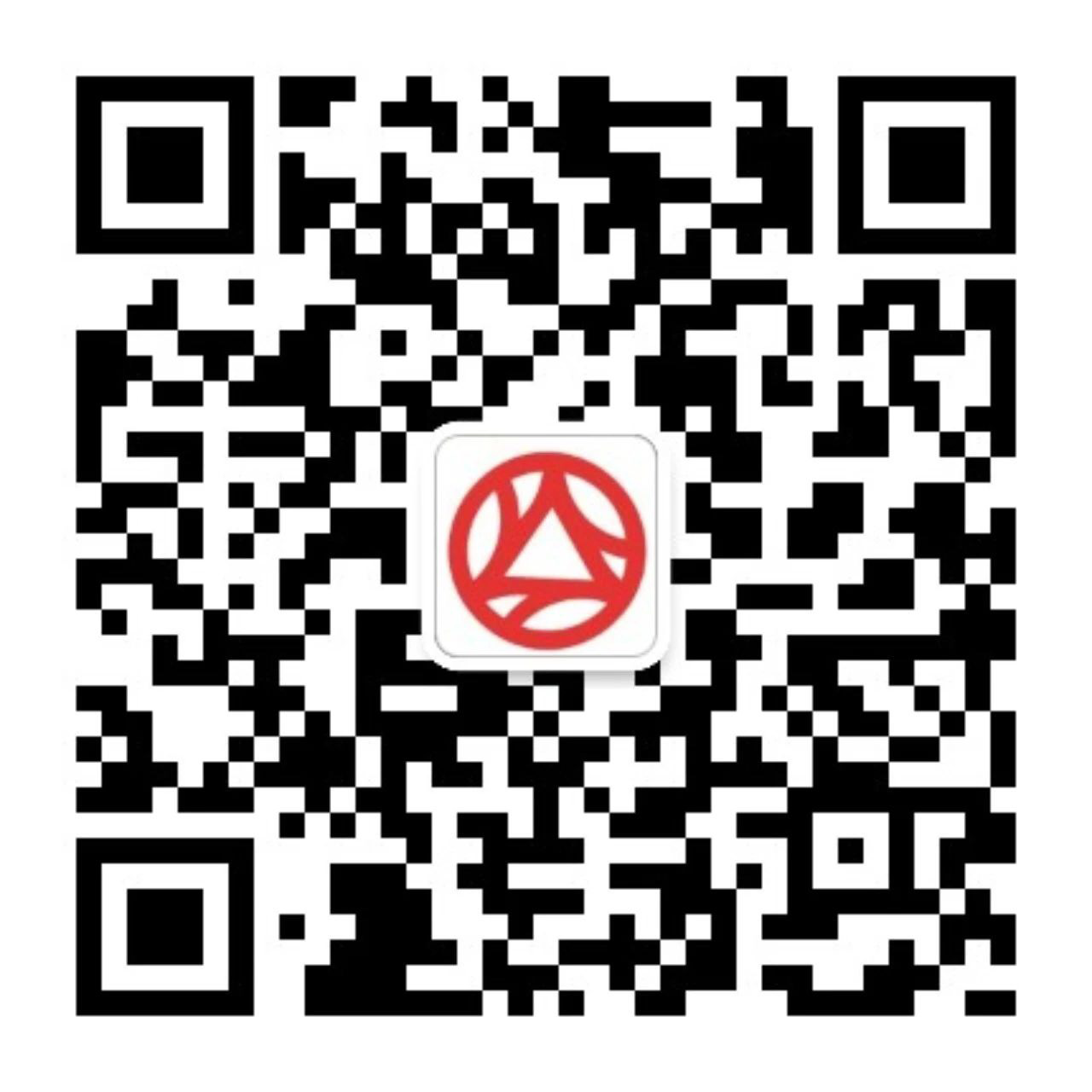 Scan wechat and pay attention to us

micro-blog
Back to top